I was in a car wreck, I have more medical bills, my car does not run right. What can I do? 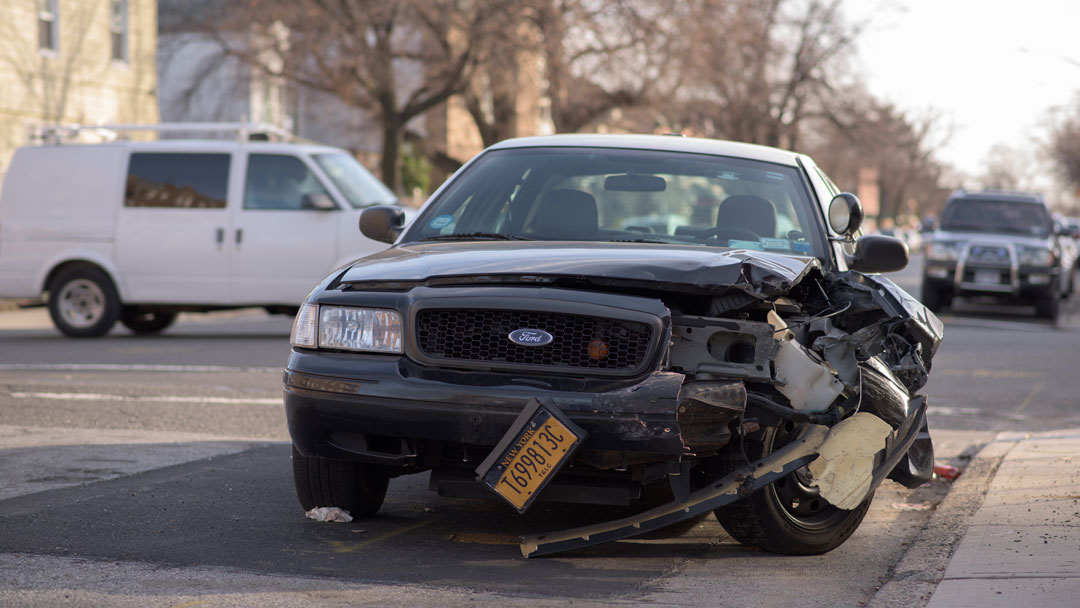 I was in a car wreck and the insurance company sent me some money for my property damage and pain and suffering, but I still have more medical bills, and my car still does not run right. What can I do?

This is a common question asked by prospective clients. The short answer is: it depends.

When you have been involved in a car accident which was not your fault, the two major type of potentially recoverable damages are property damages (PD) and bodily injury damages (BI).

When your car sustains damage after a wreck, the insurance company will send a trained adjuster out to estimate the damage (PD). If your vehicle is damaged beyond what it’s worth, the carrier will “total it out”, i.e., pay you the cost of replacing your car based on its make, model, year, pre-collision condition and comparables. “Bluebook” estimates are persuasive but not dispositive.

Many of my clients are unsatisfied with the estimate and disagree with it. In that case, there are a couple of things you can do. First, you can seek a second opinion and get a higher estimate and submit to the carrier. Of course, the second estimate may not be higher, and, indeed, it could be lower —- thereby weakening your argument for higher PD compensation.

Secondly, you can sue. If the car’s value is under $7500.00 you can sue in magistrate’s court in SC. Magistrate Court is a good option as the costs of bringing an action is low. You may not need an attorney (indeed, most attorneys will not work for this amount – one third or higher of $7,500.00), and the court costs are usually very reasonable – maybe less than one hundred dollars. If the dispute exceeds $7500.00, then you may have to sue in the circuit court which can become expensive.

My clients sometimes complain that the insurance company is not taking into account any special modifications they may have made to the vehicle, such as a sound system, special wheels, and so forth. Unfortunately, insurance companies will not usually pay for damaged modifications.

The most nettlesome problem arises if the client has already signed a release for their property damage. Basically, a release is an agreement between the client and the insurance company whereby the Client or the injured party agrees not to sue the person who caused the collision in exchange for a certain amount of money. Unless a third party has forged your signature and you can prove it or you were forced to the sign the release, or you can show that your signature was otherwise involuntary, a signed release is presumptively valid and very difficult to legally defeat. Signing a release may also extinguish your right to receive any further money for bodily injury, depending on the language of the release. So do not sign anything until you have seen an attorney.

I have seen an insurance company separately pay for medical bills and then issue a check for all other BI damages once the client finishes treatment. But the usual practice is to pay the client only once she has finished treating with her doctors. If you receive a large check accompanied by a release and you don’t have a lawyer, STOP RIGHT THERE, and call me at 233.2000, so I can at least explain your rights to you and try to give you an idea what your case may actually be worth. However, note that your case probably hasn’t been “worked up” to fairly represent your actual damages, but I can give you an idea.

Chances are the carrier is lowballing on her first offer to settle the BI. Insurance companies love to waylay clients before they retain legal representation hoping to pay as little as possible in the hope that the client does not know what she is doing, which, to be honest, she really doesn’t. Albeit, this may be hard medicine, but I prescribe it from concern, not animus. Laypersons are not trained in the law and usually miss vital information that can increase the value of their claim. Just as lawyers should not repair their own electrical problems, non-attorneys should leave the law to responsible lawyers.

Photo by Michael Jin on Unsplash