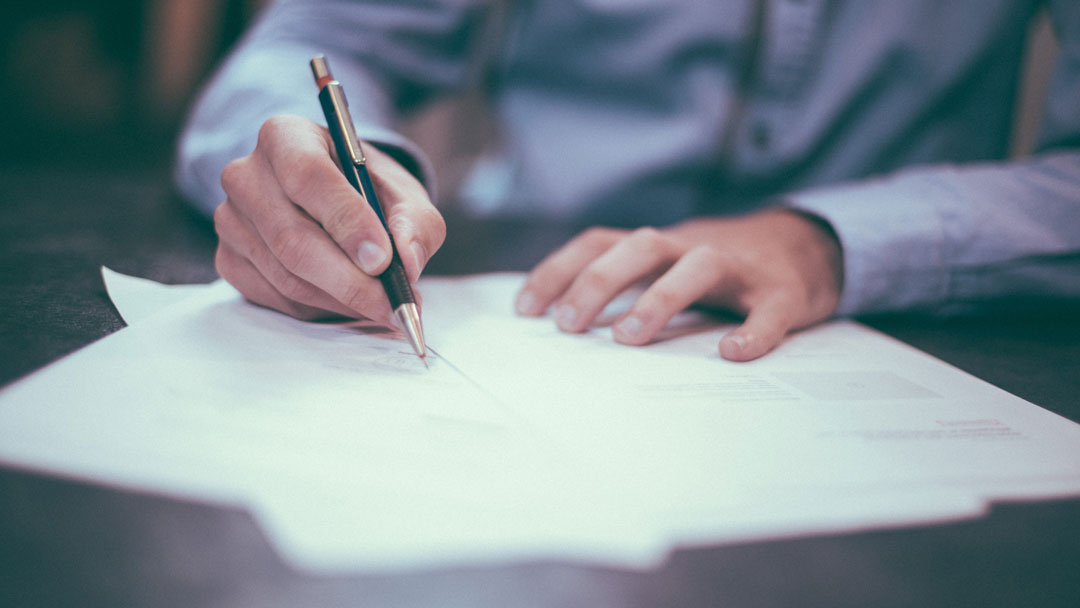 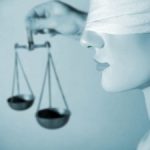 This sounds obvious, but what are the implications of this statement? Personal Injury Law, like all other areas of law, is complex. Courts and legislatures have wrestled with personal injury law and its manifold applications and meanings for centuries.

It is nothing new and has gained notoriety in the past few decades because of sensational awards and less than tasteful attorney advertising. And the body of personal injury law increases daily. Even for a licensed attorney, it can take years to become a truly competent personal injury advocate.

For a layperson, unschooled in the law, to think he can fairly contend with a sophisticated insurance company whose business it is to deny claims, and which has an army of highly paid attorneys well versed in personal injury law at its disposal is, bluntly speaking, ludicrous.

Going up against an insurance company unrepresented is akin to a person who has never seen a chess set before suddenly cast into a match with a Russian master. David versus Goliath may be a good story, but, David rarely beats Goliath.

2. Lawyers know what compensation is due their clients

Every legitimate injury case results in “damages.”  Damages have “value.” Determining how that value translates into money is the central challenge of personal injury law. People complain that all injury lawyers are interested in is money. This is absurd as there is much more to an injury case than damages. But until man can go back in time and with foreknowledge avoid the accidents that befall him, money is the only way to compensate a person for her damages. I would much rather have my client avoid the tragic consequences a serious accident than get him money after the fact. But unfortunately, that is not the reality.

Now, most non-lawyers focus on their “pain and suffering.” But pain and suffering, while important, is only one piece of the damages puzzle.  But what constitutes pain and suffering? How is it measured? How is it translated into dollars and cents? What about lost wages, future lost wages, vocational impairment, permanent disability and the host of other potential damages? Luckily, experienced injury lawyers are out there trained to deal with these and other questions about your case.

3. Lawyers know how to build cases 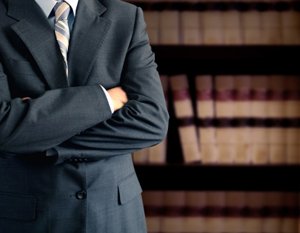 A strong legal case does not burst full-blown and mature into the world. Cases must be developed. Lawyers identify relevant and credible witnesses. Experts examine accident scenes and reconstruct what happened, reducing it to writing, exhibits, and testimony. Investigators unearth new evidence, run background checks, locate missing witnesses, build photographic records. If a case is very serious, a lawyer retains doctors to render opinions diagnoses, causation, and a client’s future medical needs. And after all, this is done, a lawyer needs to research the law applicable to the case.

From the perspective of laypersons, such work occurs behind the scenes, which accounts for the confusion as to what lawyers actually do.  There’s a lot more to legal practice than making a few phone calls. It’s easy for people to appreciate a doctor’s or an architect’s expertise – their work is manifested in something concrete – a prescription, a building. A lawyer’s work is largely intellectual, its goal — justice — is ephemeral – difficult to perceive and appreciate.

4. Lawyers know what to say, but more importantly, what not to say

Have you ever heard the adage: give him enough rope and he’ll hang himself? This applies in spades in the context of making a personal injury claim.

The adjuster will flatter her, pretend to be interested in every aspect of her story, when, in fact, he’s like a spider, waiting for her to make that one disclosure, that mistake or series of mistakes fatal to her case. What kind of mistake? That you were partially at fault. That you had been partying. That you got in a car with a person you knew was partying. That you had injured your back in an accident the week before. That you have a motive to lie. Anyone of a thousand things.

But a good lawyer knows “the game” and properly prepares clients for examinations. He evaluates if the testimony is relevant and whether it should be disclosed. He knows what areas to avoid and what areas to highlight. He’ll counsel the client to always tell the truth, to appreciate the concept of truth.  He’ll know how to neutralize or minimize information harmful to your case and unearth facts favorable to your case that a client might fail to spot, and so on.

5. If you are not represented by an attorney, insurance companies will not take you seriously

There it is. In a nutshell. Insurance adjusters rub their hands together at the prospect of an unrepresented injury victim because they know they know the rules of the game and how to manipulate them and the victim doesn’t. A case of Godzilla vs. Bambi. And take it as an article of faith – Godzilla has no respect for Bambi.